Join Us
Welcome the experts from the field
of Management for the position of
reviewer. Qualification and Experience
• Graduation in relevant field
• Three original research papers

Please send your Resume/Bio-data with passport size photograph to: [email protected]
Log In 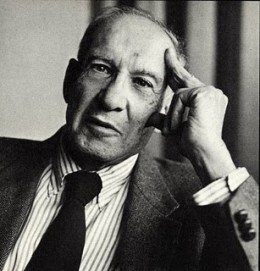 Peter Ferdinand Drucker was an Austrian-born American management consultant, educator, and author, whose writings contributed to the philosophical and practical foundations of the modern business corporation. He was also a leader in the development of management education, and he invented the concept known as management by objectives.

Frederick Winslow Taylor was an American mechanical engineer who sought to improve industrial efficiency. He was one of the first management consultants. Taylor was one of the intellectual leaders of the Efficiency Movement and his ideas, broadly conceived, were highly influential in the Progressive Era. Taylor summed up his efficiency techniques in his book The Principles of Scientific Management.

Best Paper Award
International Journal of Management and Research (IJMAR) will give best paper award every year in the form of money along with certificate to support research activity of scholar.